Servant, Husband and Father – Marcus G. Morton continues to remind the world of the authority of God in his timeless single “Sovereign”. Marcus began his faith journey under the leadership of Bishop Brazier at Apostolic Church of God in Chicago, IL. Marcus directing the choir while in the 2nd grade at school. While on his musical journey in Chicago he has sung behind artists including Kenny Lewis and One Voice, Donnie McClurkin, and John P. Kee.

Marcus comes from a strong musical family. He recorded his first album with his family – Appointed by God – and released their album “Shelter From the Storm” in 2007. Marcus was released to be spiritually covered by Pastor John Hannah at New Life Covenant Church in 2009 where he continues to serve as a Praise and Worship leader. Along with being a praise and worship leader, Marcus currently sings with recording artist JJ Hairston and Youthful Praise.

Outside of his gospel roots, Marcus draws much inspiration from Stevie Wonder and Donny Hathaway. These artists inspire him not only musically, but through their lyrics and emotion when performing – their lyrics stand the test of time. Though Donny and Stevie have inspired Marcus significantly, his favorite hymn remains to be “It is well with my soul” – which he will be releasing on his new album.

Marcus’ biggest fans are his wife, Tiffany and his three beautiful children. Marcus encourages all praise and worship leaders to understand their responsibility and help draw people to Christ by creating an atmosphere conductive to worship. Marcus is continuing working on his first solo project and preparing for its release. In the mean time, Marcus continues to draw others to Christ one soul at a time. 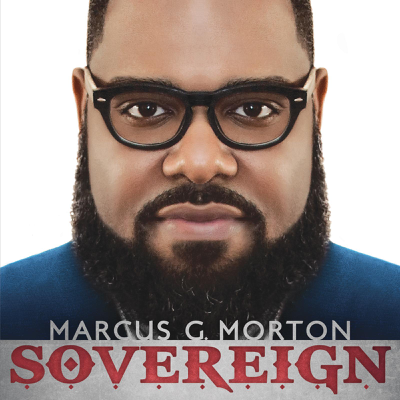 About the Author: Shayla Treadwell 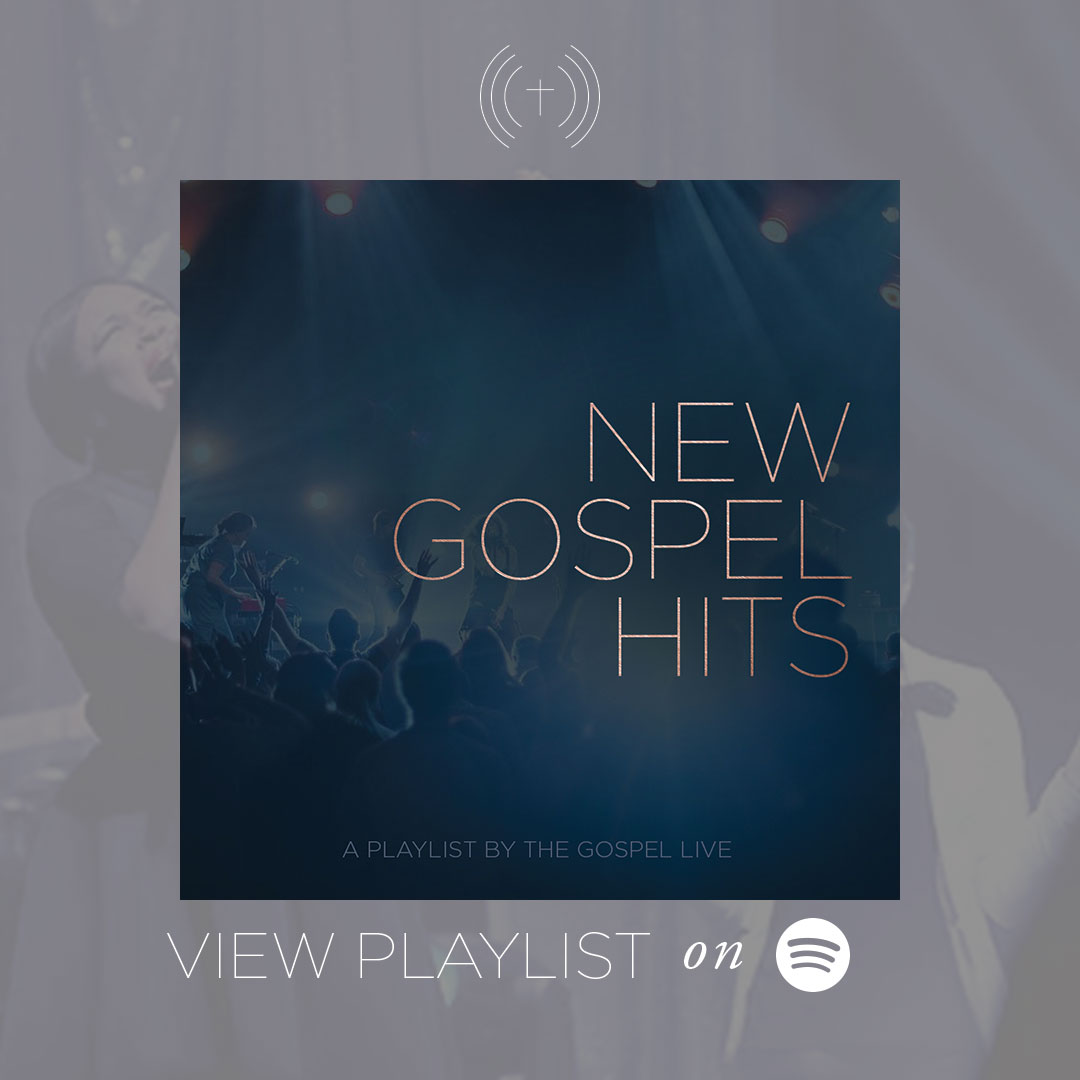